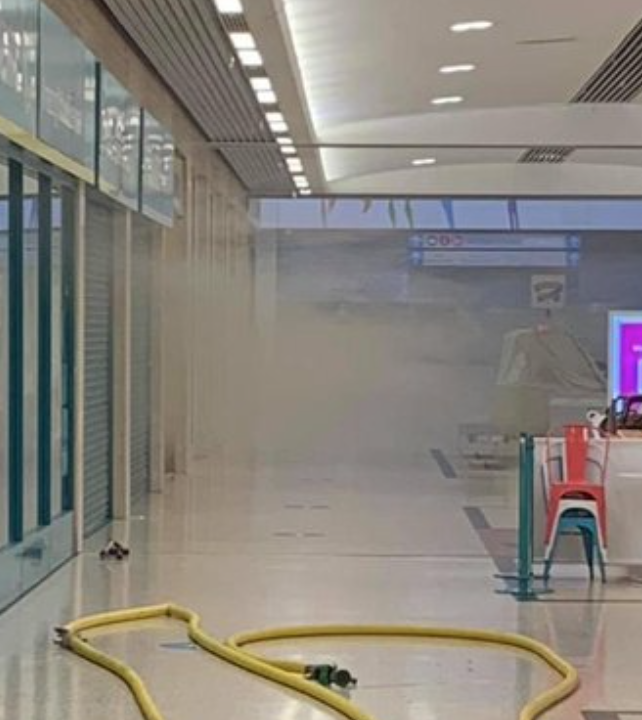 It has been reported in Luton Today/ Bedfordshire Live that a fire was suppressed by the shopping Centre sprinkler system before the arrival of the fire and rescue service.

A Bedfordshire Fire spokesman said: “Firefighters from Luton, Dunstable, Stopsley, Leighton Buzzard and Toddington attended a small electrical fire in Poundland. “The area was heavily smoke-logged and firefighters in breathing apparatus used a hose reel and mains jets to extinguish it. They also used fans to help ventilation.”

Mall Luton general manager Roy Greening said: “The sprinkler system activated immediately and extinguished the fire. There were no injuries.”Luton fire brigade was called and helped ventilate the unit before declaring it was safe at around 1am.”