Gateshead, Warehouse Sprinkler Save including images/video 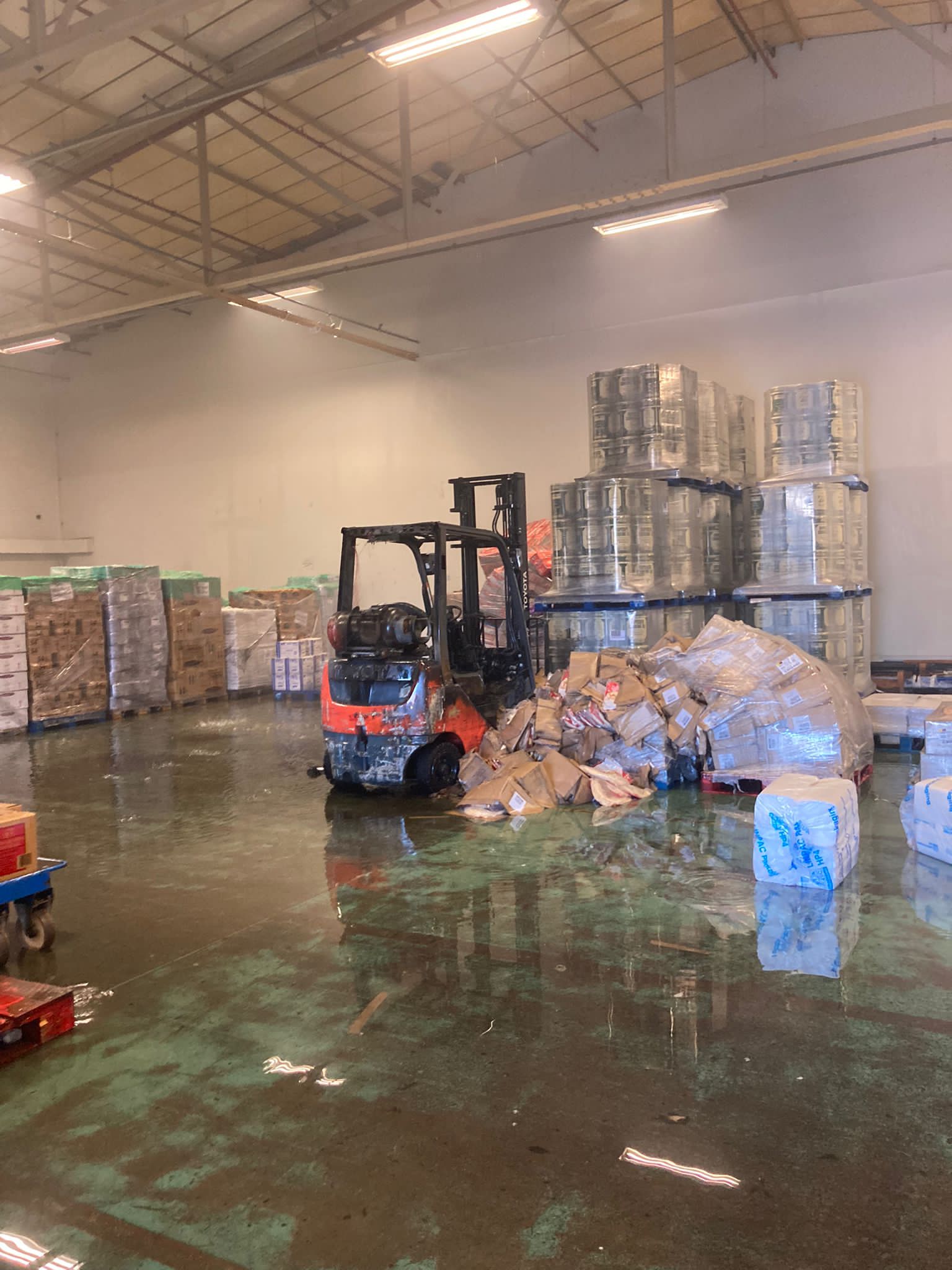 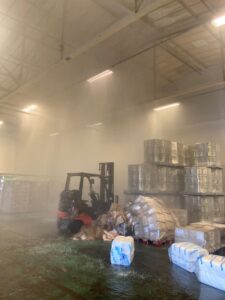 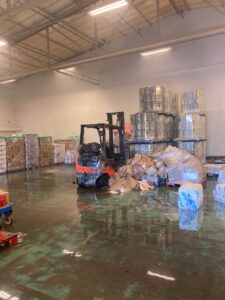 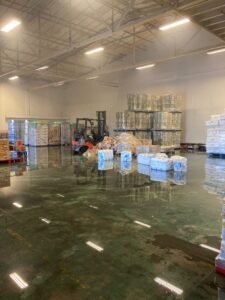 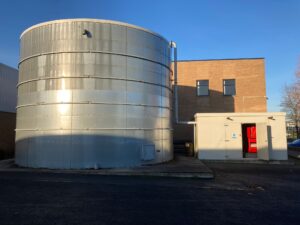 Without the Sprinkler System, there would have been significant damage to the business, potential risk of injury to members of staff, firefighters due to the risk of the propane gas-powered forklift truck cylinder exploding, the effect of which would of accelerated the fire allowing it to spread rapidly to the combustible materials located in proximity of the fire.

This incident clearly demonstrates the benefits of business continuity by the installation of AFSS in Warehouse premises, demonstrating sprinklers are the most effective way of:

It is reported that water egress was minimal, contained to the compartment of origin