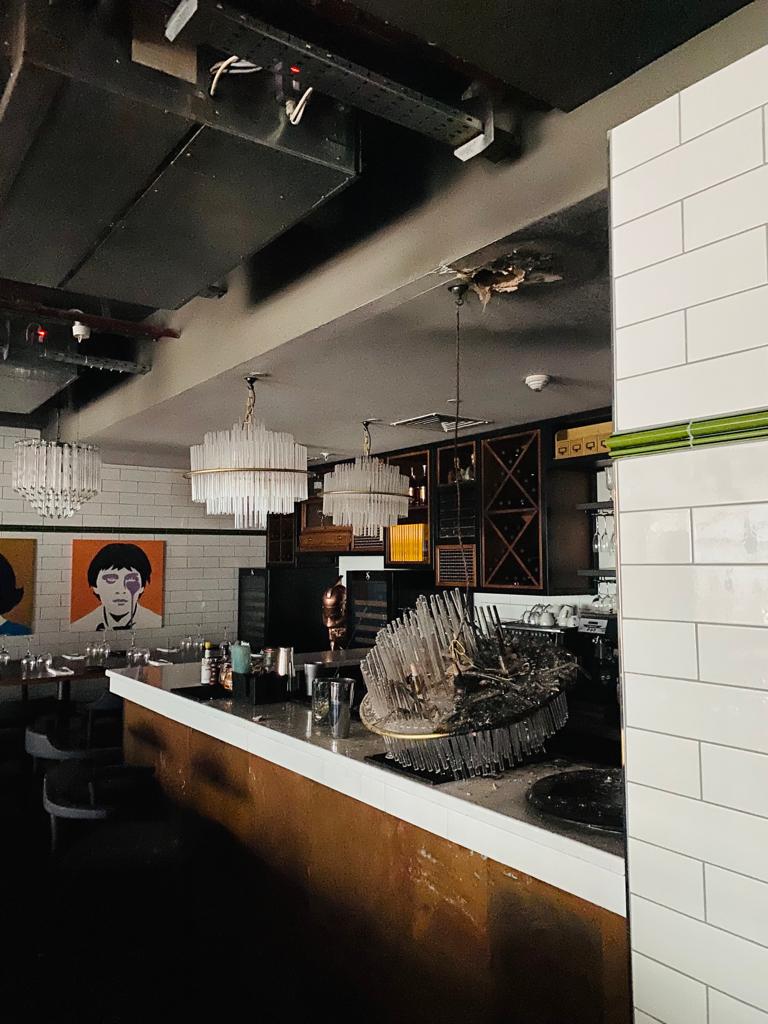 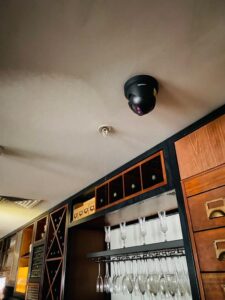 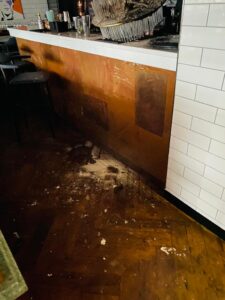 The above-mentioned incident has been reported involving an electrical fire which was extinguished by the premises commercial sprinkler system. As the images clearly show due the activation of the sprinkler system minimal fire, smoke damage was sustained in the premises resulting in minimal impact to the business.

One fast response sprinkler head actuated, raising the alarm with no injuries reported.

This incident clearly identifies the importance of installing sprinklers as part of a holistic approach for business continuity.

The inclusion of a commercial sprinkler system has been proven to: –

The harsh reality of fire was brought home in the Business Sprinkler Alliance article focusing on a children’s clothing brand whose business was devastated by fire in their original unsprinklered facility. Their new completed facility has been rebuilt with a sprinkler system which is credit to their business, however as the BSA point out: –